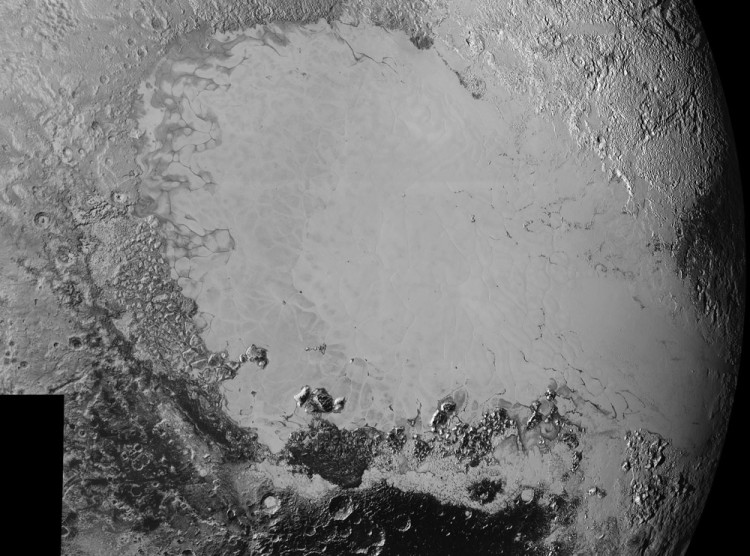 “What was relevant to the 60’s was the necessity of reconstituting the object as art. Objects were an obvious first step way from illusionism, allusion and metaphor. They re the clearest type of artificial independent entity, obviously removed and separated from the anthropomorphic. It is not especially surprising that art driving toward greater concreteness and way from the illusory would fasten on the essentially idealistic imagery of the geometric. Of all the conceivable or experienced things, the symmetrical and geometric are most easily held in the mind as forms. The demand for images that could be mentally controlled, manipulated, and above all, isolated was on the one hand an esthetic preconception and on the other a methodological necessity. Objects provided the imagistic ground out of which 60’s art was materialized. And to construct objects demand preconception of  whole image. Art of the 60’s was an art of depicting images. But depiction as a mode seems primitive because it involves implicitly asserting forms as being prior to substances. If there is no esthetic investment in the priority of total images then projection or depiction of form is not a necessary mode. And if the method of working does not demand pre-thought images, then geometry, and consequently objects, is not a preferential form and certainly not a necessary one to any method exception construction.” (Robert Morris, Notes of Sculpture 4: Beyond Objects)

Inspired by this quote I would like to add the following:

A method of working on art occasions where the resultant field is a gathering of instantaneous impacts of all sorts of material has no need or recourse to pre-thought images. It is not desirable. Contingency, change and indeterminacy play out in the processesual physicality of matter where the image that appears is not separate from the process that bore it.  All activity may specify some specific end and priorities do emerge but they do so undergoing conditions of change and intention taking place within the action. There is no need for idealist mental images. Art is mutability. It is found in direct emphasis of matter in a process of change. To begin with the concrete matter-at-hand, that is the thing.

This would in Morris’ words “allow for  change in the entire profile of three-dimensional art: from particular forms, to ways of ordering, to methods of production and, finally, to perceptual relevance.”