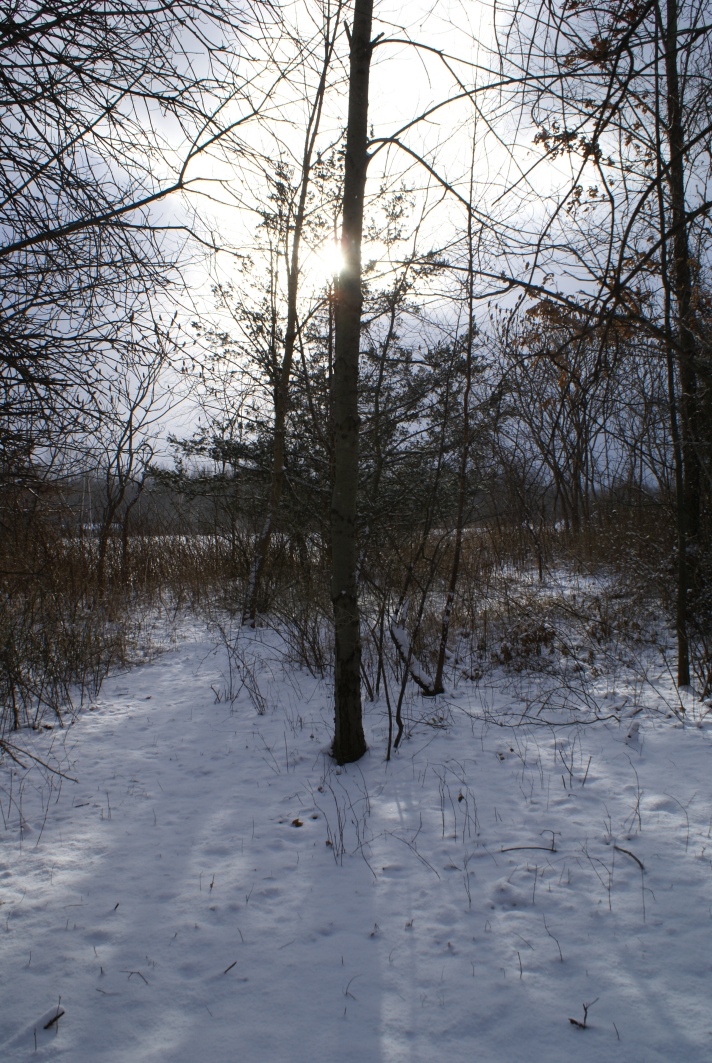 Death is like love, it often comes when you least expect it. Early this morning, my brother-in-law’s father passed away. I am immediately reminded of the poem from the Icelandic sagas, “Cattle die, kindred die, Every man is mortal: But the good name never dies Of one who has done well.”

It is what we do for others in this life that worth resides. Not in how much is in our bank accounts, what kind of car we drive or how big our house is – none of this accumulation means much at all, because in death it is accumulation that comes to an end.

So may we confront it now, rather than hiding underneath the pile of accumulation?
May we have an ending to everything that we began?

Silence – but silence is not an idea, a theory, or something you can have. And that is why the ‘I’ cannot touch the world, it cannot understand silence. And for that it fears death. That is our own fault because we have stopped listening to death, even though it is always speaking to us. We fear the unknown. But why should one fear something one knows absolutely nothing about?

There is nothing to fear because all of that is just an image. And one may ask what is death, if not the shattering of images – eternally?

(In Memory of Terry Leemaster)